Something I'm working up for the Navigators ( pilots ) of the craft.

Navigators although reminiscent of humans are not. The sport in its early stages went through seasons of purely functional robotic pilots but it was found that audiences couldn't relate to this setup, the governing bodies of the sport made a descicion to insert synthetic humans as navigators for onlookers to relate to in an easier fashion. In doing so the rules changed, craft were no longer rigged with thousands of sensors and piloting software to tune, instead this is now all installed into the navigators ( the link between craft and engineers ).
Rules also stipulate that each navigator must have dual 'Black Boxes' installed, aiding in investigation of several catastrophic incidents.
As technology was ripped away from the craft themselves, hardware and software in navigators surpassed everyones expectations, once again the 'pilots' were the stars, although not human, some becoming household names and flagships for sponsors and advertsing.

All work in progress.... 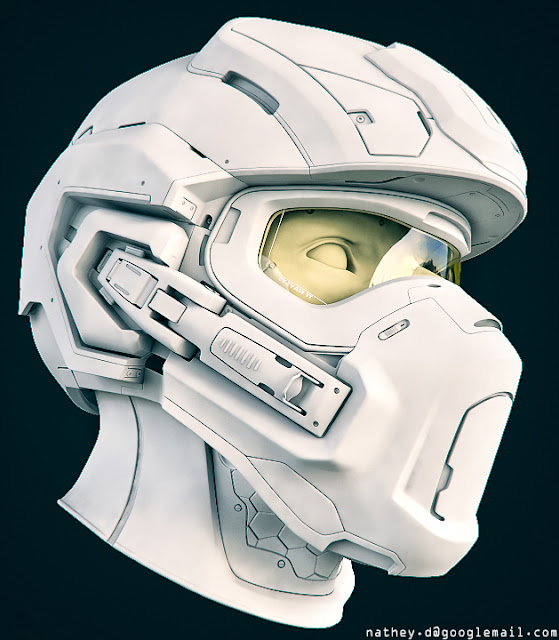 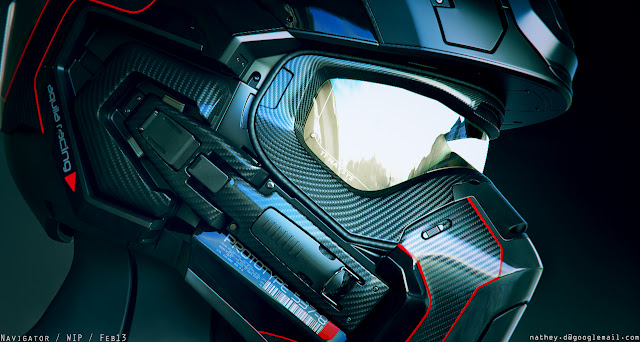 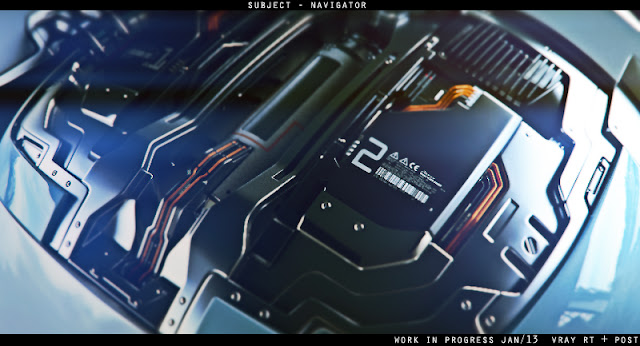 Posted by Nathan Dearsley at 11:28

Who is this guy?

Nathan Dearsley
I make triangles do shiny things, sometimes I even make pixels behave like them....