'2056, Cancer is cured, Formula one piloted by Navigators is the pinnacle of motorsport once again. In a bid to go back to thier roots and hopefully regain previous dominance as seen during the Senna / Prost times, Mclaren have turned to their classic Marlboro racing livery powered by Honda. The MP6/P's development has been a long one, original prototypes where developed and tested by human drivers dating back at far as the early 90's ( secret heritage photos can be found ), but were deemed too radical for track design at that time, boasting a hybrid of an electric four wheeled system mixed with full on combustion drive at the rear, these prototypes although having very simple aerodynamic design had incredible low speed traction.
Body design purposefully primitive to punch a non turbulent flow of air out of the rear boasted overtaking opportunities, but in return would have unpredictable results within heavy breaking overtaking manoeuvres to the delight of onlookers.' 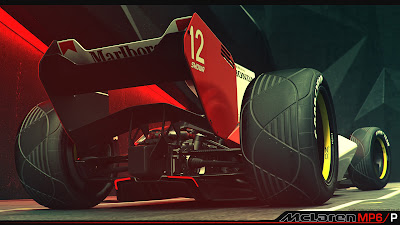 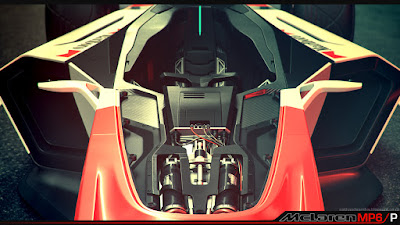 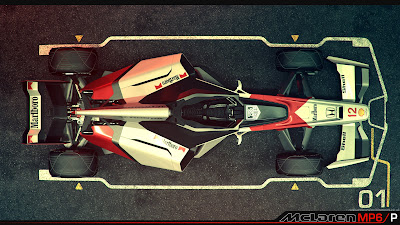 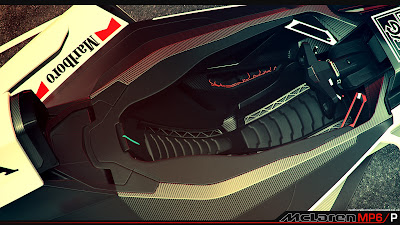 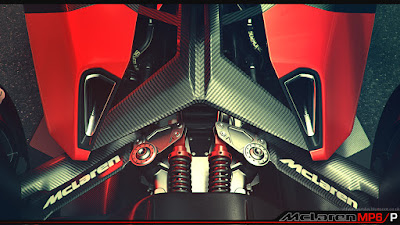 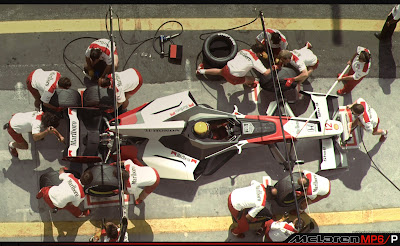 Posted by Nathan Dearsley at 14:04

Who is this guy?

Nathan Dearsley
I make triangles do shiny things, sometimes I even make pixels behave like them....